Like beauty I decided to do Top Reads for the first three months of 2021. Books marked * I've very kindly been given free of charge for review either directly from the publisher or from the author. I've read circa 30 books so far this year and these are my top reads for January-March.  So, shall we begin.. 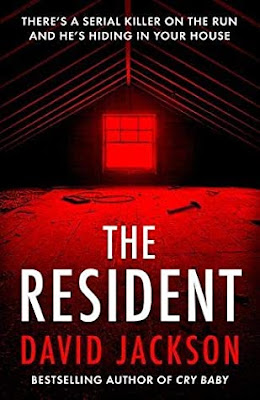 The Resident by David Jackson - after having seen this book on many top reads of 2020 I immediately bought it and devoured it in a couple of days. Check out my review HERE. 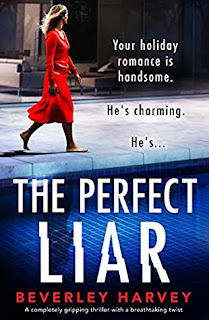 *The Perfect Liar by Beverley Harvey - how I loved this twisty tale (I really hope there's a sequel - as I'd love to meet up with some of the characters again as well as to hear what happens to a couple of the others!) See my review HERE. 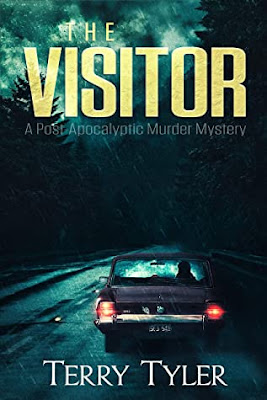 The Visitor by Terry Tyler - which is set during a pandemic in the future. If you pick it up you are in for a fast paced and sometimes terrifying ride! See my review HERE. 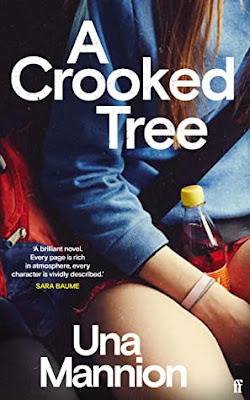 My final January top read is *A Crooked Tree by Una Mannion - which has a surprising opening. It's a summer of change and coming of age. Check out my review HERE. 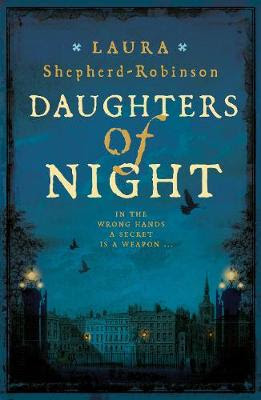 Moving into February I was thrilled to read Laura Shepherd-Robinson's, *Daughters of Night which features strong-willed and plucky Caro whom we met in Blood & Sugar. See my review HERE. 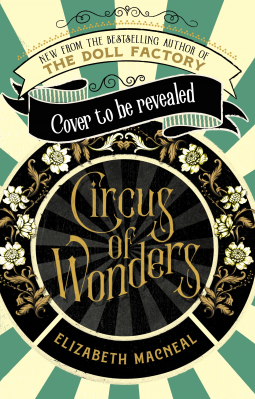 I fell totally head-over-heels for *Circus of Wonder by Elizabeth MacNeal which publishes in May. It's a must-read. I'm still thinking of it now. 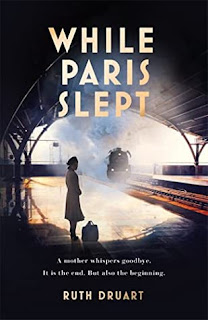 *While Paris Slept by Ruth Druart - a richly drawn story with characters who stole my heart and made me cry. I took part in the blog tour. See my review HERE. 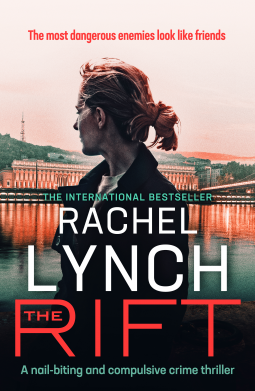 *The Rift by Rachel Lynch - this is a departure from Rachel's normal books the fantastic Detective Kelly Porter books. It's very, very good. It's published on 22 April so catch my review in my April books round-up. 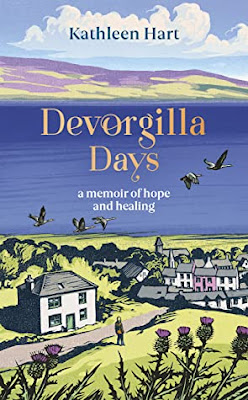 Moving into March reads I adored Kathleen Hart's *Devorgilla Days which doesn't publish until near to the end of May. Kathleen's memoir is well worth a read and is an absolute gem. It charts her recovery from breast cancer and associated illnesses and her move to Wigtown, the Scottish Book Town. 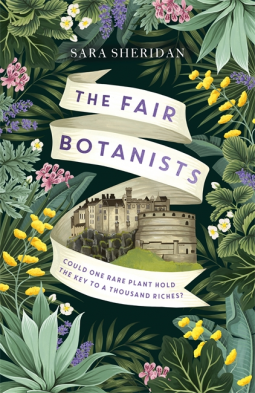 *The Fair Botanists by Sara Sheridan - I'm a huge fan of Sara's so was delighted to read her latest novel which is set in Edinburgh in 1822 and features the moving of the Botanical Garden to Inverleith. There's also a rare plant - the Agave Americana set to flower which draws the interest of many. It's not published until early August so I'll share my review in my August books round-up. The story is richly drawn and meticulously researched and I absolutely loved it!